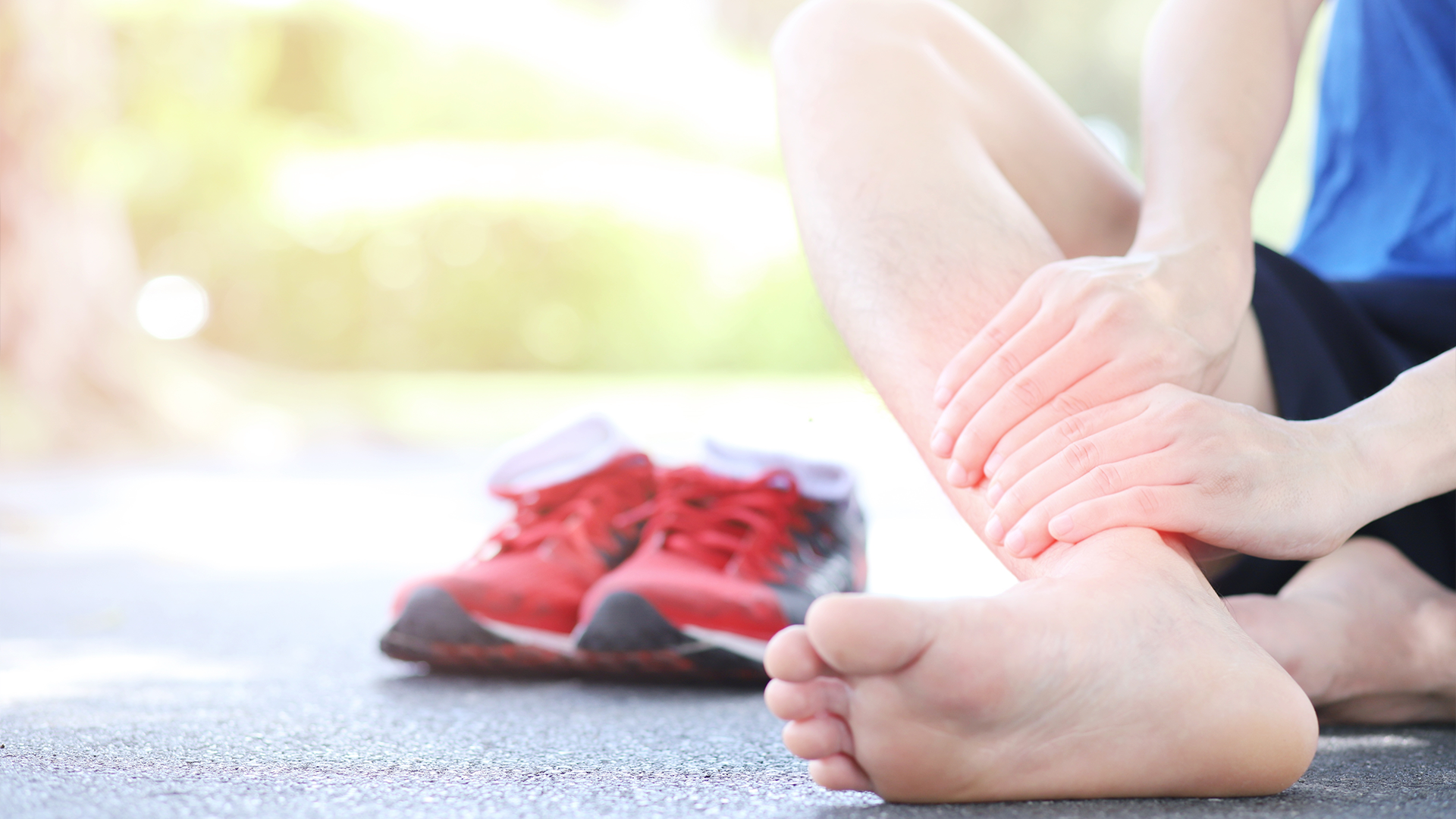 “Shin Splints” is a term that describes pain in the shins and can refer to a number of conditions that lead to pain in the shin area. The most common cause of shin pain in sporty or active people is medial tibial stress syndrome. Other causes of pain in the shin can include inflammation of the tibialis posterior tendon and/or tibialis anterior tendon, stress fractures as well as compartment syndrome. Most commonly shin pain is seen in patients who are active, often runners but it’s also regularly seen in rugby, football and hockey players. Pain often occurs as the loads increase over a short period of time which is why we tend to see increases in shin pain during pre-season training sessions.

The most common symptoms of shin splints is pain on the inside of the lower part of the tibia (big shin bone). This pain is often caused by medial tibial stress syndrome and when the lower inner part of the shin bone is pressed will be very uncomfortable. This discomfort often starts mild but as training or activity levels increase so does the pain. The pain will often increase to a point where it will start to limit the amount of exercises/activity you can perform. If ignored this can progress to a stress reaction or stress fracture of the tibia.

There are multiple factors that will increase the risk of medial tibial stress syndrome. The most common factors that increase risk are: 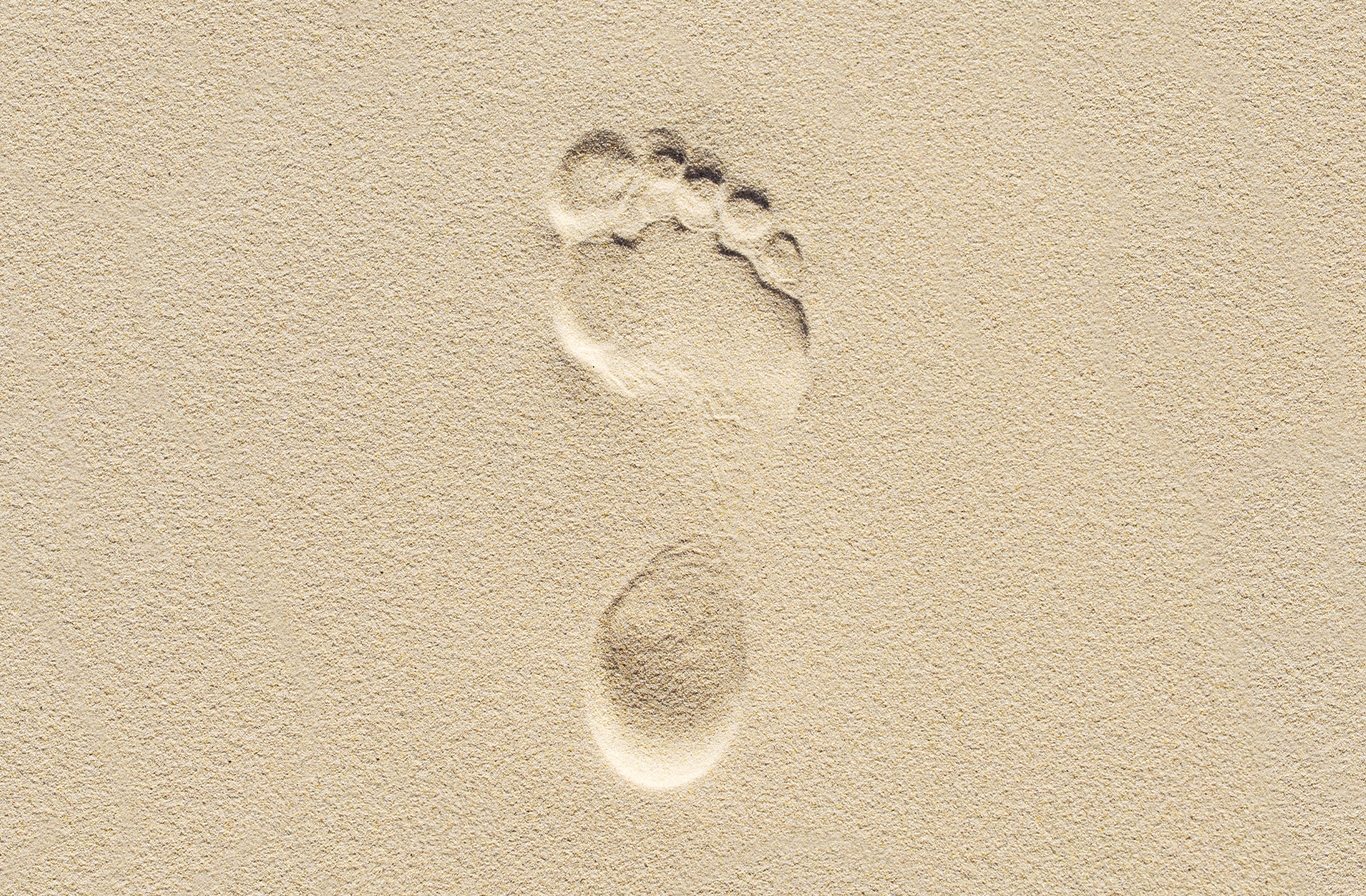 As podiatrists we specialise in lower limb pain and injury. We use biomechanical analysis as a way of understanding the anatomy of the foot and the complex mechanisms involved during movement. This will allow us to identify and diagnose many conditions in the foot and lower limb.